Skip to content
Check out our upcoming Job Board! 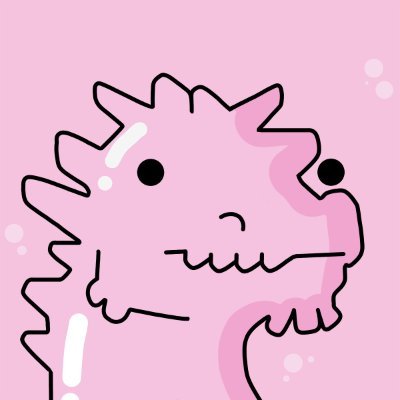 In the year 3028, Doodle Dragonz inhabited most of Earth’s Realm. A Volcanic eruption caused these chimeras to awaken from the lairs in which they lay dormant for thousands of years. Their growing presence has spread fear into the lives of many. The last of earth’s original inhabitants now find solace in desolate parts of the land. The sound of children playing in the fields and birds chirping from the tree tops are nothing but a distant memory. The only sound which echoes across mountains and in between valleys, is the sound of these chimeras screeching and roaring as they maintain dominance.

In a realm plagued by the remnants of a past life, Doodle Dragonz are trapped in an eternal struggle to either conquer or be conquered. There is however still hope for the original habitants of Earth, as a few brave warriors still lurk in Earth’s realm and have figured out how to tame these dragonz for the overall survival of mankind.

Tame your Dragon, if you dare ! 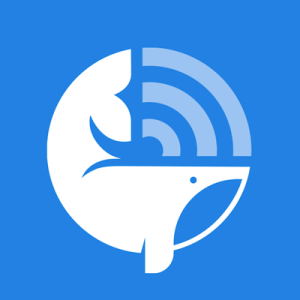 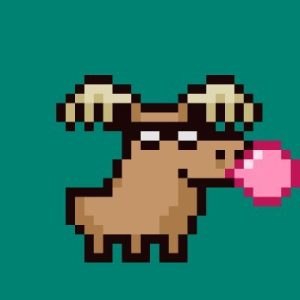 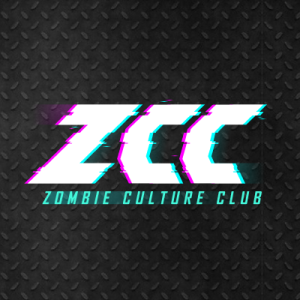 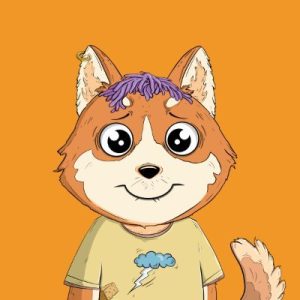 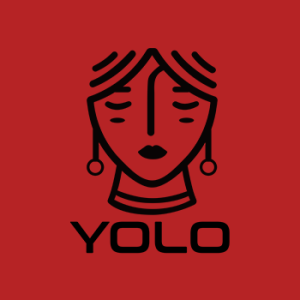 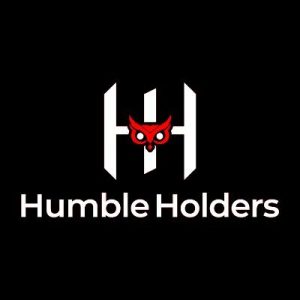