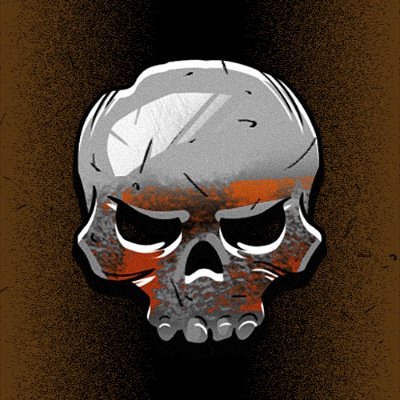 Post-apocalyptic life rules the Earth. For the past 100 years, a terrible plague has raged all over the planet. It’s spread to all continents and penetrated every corner of the globe. It was possible to hide only in isolated cities. People were able to close up their cities with special domes to continue living in safety.

However, it was necessary to leave the shelter to search for food, stuff, and other supplies. Outside the cities, everything was infected with this disease, and only a few of the people could go outside. Over the century, people have appeared endowed with innate immunity to this disease. Such people were called Hewers. They organized themselves in a clan entitled Hewer Clan.

Each member of the clan carries a special Tag, as a confirmation of abilities and belonging to the elite. The Tag opens all doors!

Hewer Clan members have divided into 4 factions according to the place of living and their behavior: Gentlemen, Riders, Necromancers, Bandits. 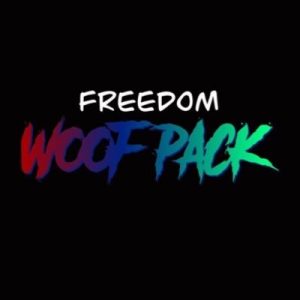 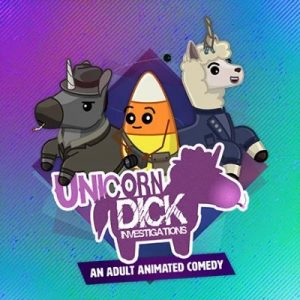 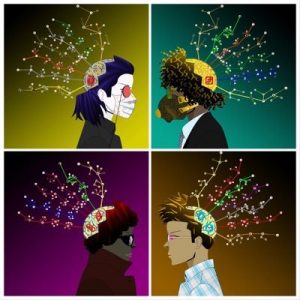 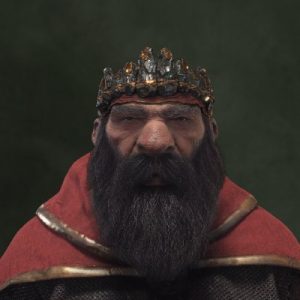 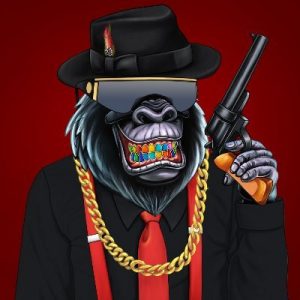 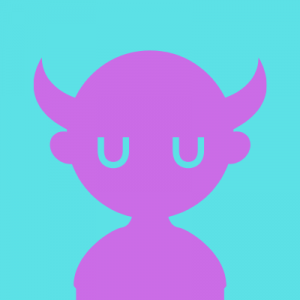